The Scenic Rim Brewery – well worth a stop. We had a few “Fat Man”s or is it Fat Men?

(April Animation in disguise) and only the one taker this year: Peter Watson.
Chapeau! Although Peter doesn’t mind solo time too much, he has ended up riding by himself many times in the last couple of years.

This is always a great ride due to the quality of the bananas on offer from RO Rosie. Ten starters and ten finishers. 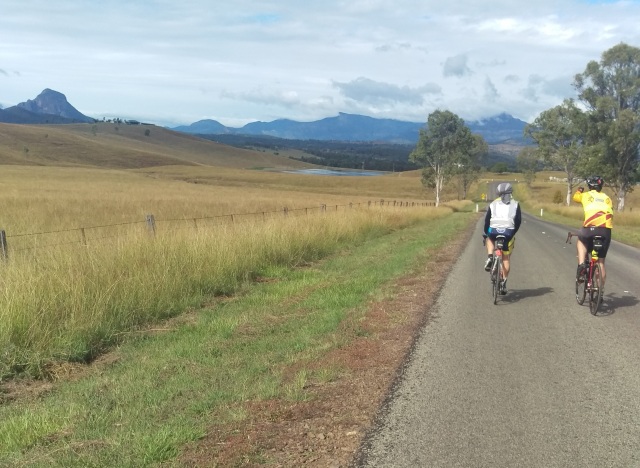 Sorry to be picture heavy, but what a great day! Thanks Rosie & Anne.

I received a reply from Dino concerning the 300 km Queensland ride on 10th June 2000 reported in Checkpoint 4 (here). It was not March Madness, not April Animation, and not May Mayhem, but: “Dependable Derailleurs” – one of Gale Schaub’s rides – he could not run it on the day so Lindsay Green took over the RO duties.
Dino missed out on riding what would have been his first 300 km ride after doing his first 200 km ride (“Infectious Intentions”) 3 months earlier as he was planning on riding with Lindsay.

In a list of incredible rides, Amanda’s ride is truly amazing. I would be astounded if this record was broken by male or female in the next 20 years.

Is Amanda Coker real? You would have to ask the question. Some answers here.

If 381 km / day sounds a bit ..extreme.. then the (demented) Swiss Francois Gissy has the answer: just go faster. His bicycle speed record of 333 km/hr was achieved by accelerating to that speed in just 4.8s. The bike itself doesn’t look too extreme (except for the rocket engine attached) – there is no fairing, no sophisticated aerodynamics, just a long wheel base and a rider game enough to withstand the large g-forces: 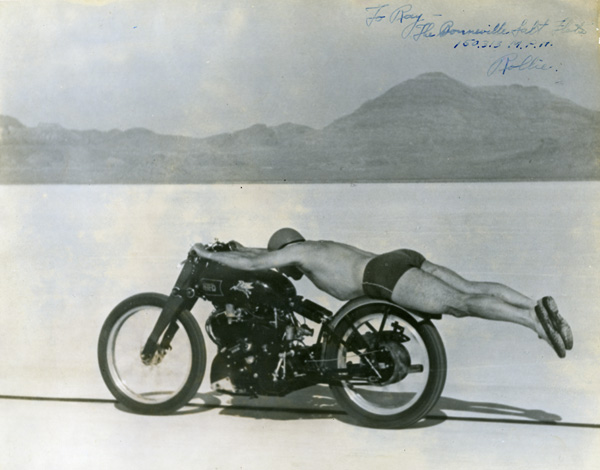 How does it work? 90% liquid hydrogen peroxide (H2O2) is dumped into a chamber filled with a silver catalyst that causes it to immediately decompose into water and oxygen. It’s forced through a nozzle to provide thrust: basically it’s a steam rocket. Running under it’s own steam.

Boxing, Wood Chopping and Clowns… Why wouldn’t you go? It only ran 1929-33, the Depression years, then:

A reflective vest will not protect you from yourself. 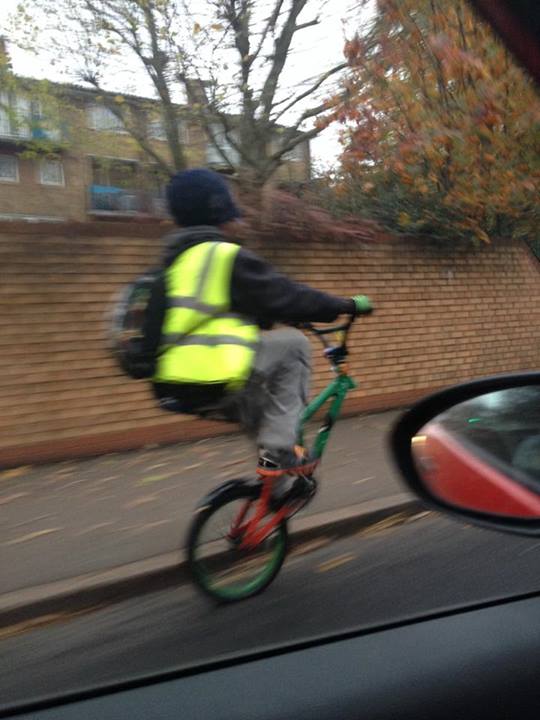 Sometimes it’s just better to get off the bike & walk. (BTW: What pressure do you think he’s running?) 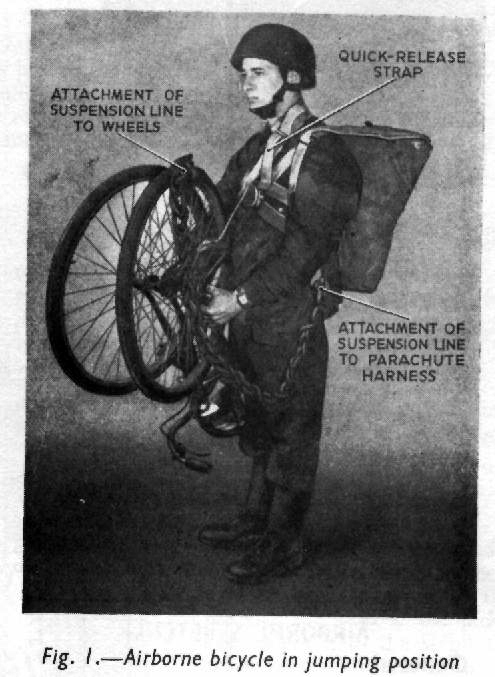 In the last newsletter the Secret Pro in the Panasonic kit was: Phil Anderson.

I was also accepting “the first wearer of the Maillot Jaune outside of Europe”.

Today’s Secret Pro picture is one of my favourite things:

I think this is Liesl, Friedrich, Louisa, Secret Pro (redacted), Brigitta and Kurt (I’m not sure where the other two were). Who is the Secret Pro?
Email answers to: audaxqld@gmail.com. The winner is drawn randomly “calculated” from all correct answers sent in before the next newsletter. 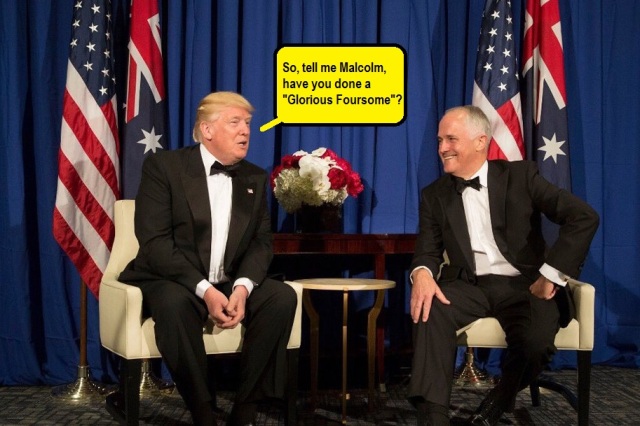 Note: This ride is now not supported. Details below.

A new supported ride from Errol up on the sunshine coast.

Explore four faces of glorious Mt Glorious, just for fun. With lots of fast descending and wonderful views, this is a ride for the hardy and determined rider.

A pleasant and scenic ride on country roads and coastal urban areas. Will traverse some hills on rural roads in second quarter of ride while the final quarter takes in the coastal scenery of the Sunshine Coast.

Dirty Mee, is cyclocross at its best. Plenty of dirt single track and fire trail. There will be some sealed roads. Hydration pack recommended. Maxis refuse are highly recommended.

A ride on some of Frank’s favourite roads in Northern NSW. Frank unfortunately passed away as a result of an accident he had while riding in this area. The scenery and terrain here, is exactly what he liked to ride.

Take a gamble on the Goat Track: an easy and traffic free way up Mt Glorious. A gentle descent over the back leads to a flat return via Fernvale, Rosewood and Mutdapilly. There are small sections of dirt road well-suited for road bikes. Ride Documentation.